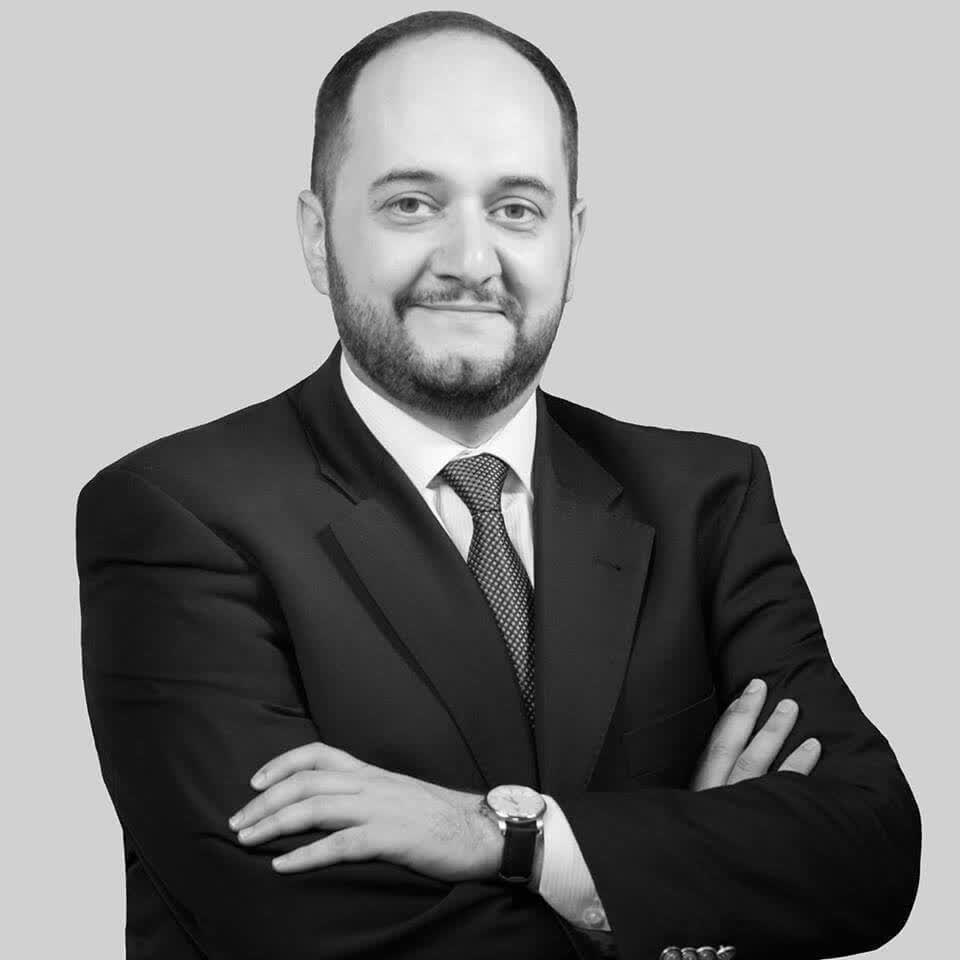 Dr. Arayik Harutyunyan
Member of the Board

Arayik Harutyunyan was born in Yerevan, in 1979. Mr. Harutyunyan graduated from Yerevan State University getting a bachelor’s degree in Arabic Studies in 2001 and Master’s degrees in 2003. In 1998-1999 he studied at the Institute “Arabic for Foreigners” in Damascus. In 2007 he graduated from the Institute of Oriental Studies at the National Academy of Russia and got a degree of the Candidate of Historical Sciences (“Turkish-Syrian Relations in the 1980s- at the beginning of the 21st century”). He has published 6 scientific articles. Since then Mr. Harutyunyan has been a lecturer at the Faculty of Oriental Studies at Yerevan State University, the head of “Modern Problems of Arabic Studies” master program. 2005-2006 he worked at “Helsinki Association for human rights” as a Project Manager. 2010-2011 worked at 1in.am and 2013-2015 at Araratnews.am news websites as responsible personnel for the international divisions. In 2008 he was a co-founder of “HIMA” (“NOW”) youth initiative. Since 2011, he has been a board member of “HIMA” (“NOW”) NGO. With a group of citizens concerned with a problem regarding Armenian founded “We are against foreign-language schools” civil initiative, a member of “The army now” group. Since 2014, he has been a member of the “Transparency International Anti- Corruption” organization. 2013-2015 he was a board member of “Civil Contract” public-political union. 2015-2016 was the board chair of “Civil Contract”, in 2016 was re-elected as a board member of Civil contract” party. In 2017 Mr. Harutyunyan was elected as a member of Council of the Elders of the city of Yerevan from the “YELQ” bloc list, was the Chairman of the Standing Committee of Education, Culture and Social Affairs of Council of the Elders of the city of Yerevan. On May 11, 2018, Mr. Harutyunyan was appointed as a Minister of Education and Science of the Republic of Armenia.