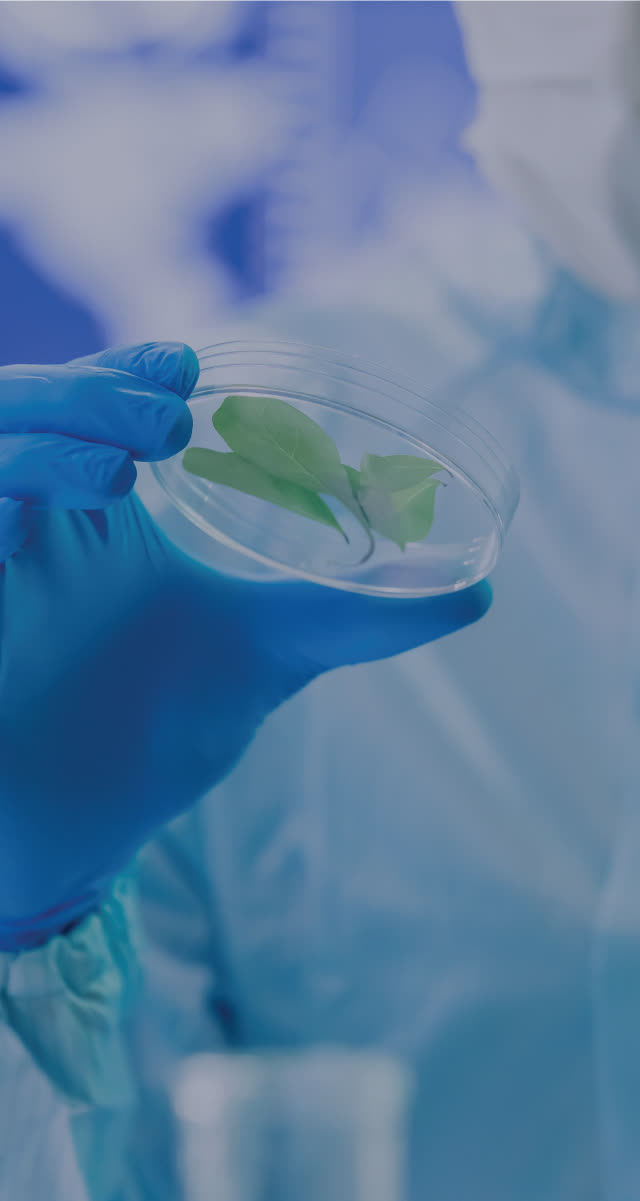 General Information
About the program

The ADVANCE STEM Research grant program sets ground for development of scientific directions in STEM-related fields in Armenia. This pioneering platform invites distinguished scientists from all around the world to lead new teams comprised of ambitious Armenian researchers. The experience and network these emerging Armenian researchers gain in the program boosts their professional growth, enables effective global collaboration, and significantly increases research output in target fields. The comprehensive financial and logistical support provided by FAST and its partners works toward putting Armenia on the map of cutting-edge scientific research worldwide.

We provide 2 to 4-year grants to the research groups formed in Armenia around a project proposed and led by a distinguished scientist from abroad called an international Principal Investigator (PI).

Aiming to foster inter-institutional and interdisciplinary connections, we put together diverse and multi-faceted research groups, where there is a lot to learn from each other. We encourage qualified and motivated researchers from any institution in Armenia and beyond to apply. You can find out more about our projects and open calls in the “Research Projects” section.

The research is conducted primarily in Armenia. The PIs both visit Armenia and supervise the group’s work remotely. The PIs also teach at local universities, helping to nurture aspiring researchers in relevant fields of study.

About the Principal Investigators

Qualified specialists are invited to submit an online application to be considered for the role of an international PI.

In Armenia, the management of waste from various industries, e.g. food industries, is not well-developed to date. The production of cheese, wine, and beer, in particular, has grown significantly in the last years causing environmental problems. 18,000 to 23,000 tons of cheese and more than 200,000 tons of whey are being produced annually in Armenia. There are 11 brewing factories that produce 150,000 liters of beer. From 2015 to 2019, beer production reached up to 26 million liters generating 6.5 million tons of organic waste. Besides beer, around 50 grape processing companies use around 265,000 tons of grapes and produce 12 million liters of wine every year generating 3.6 million tons of waste. The waste generated from the above-mentioned companies is released to the environment, or in some cases, used as fertilizer. This organic waste, however, is composed of various high-value organic compounds that can have various applications in food, feed and energy generation. The implementation of a circular economy will guarantee the utilization of waste streams from the industry and generate economic value and employment opportunities.

The results of this project will be used to develop sustainable environment- friendly processes for whey, wine, and beer-producing companies. This will lead to a more efficient use of biological resources and minimized waste. The technology we develop will be transferred to partner industries. The project will provide various microorganisms and enzymes that will be deposited in a culture collection and applied as a tool in related industries. Advanced methods in analytics, genetics and biochemistry will be established. Furthermore, training programs in the field of bioeconomy will be organized for students and scientists from academia and industries. The team will act as a consultant for biotech companies during the transformation process from linear to circular bioeconomy. The results will be presented at international conferences and discussed with representatives from politics, society, and industry. Due to the exchange of scientists with international labs, an international network in the field of bioeconomy will be created.

The outcome of this research project will have a great impact on the development of science and technology in Armenia. Especially the fields of biotechnology, food industry, chemical industry and environmental sciences will vastly benefit from the success of the project. The know-how generated by this team will be transferred to various groups from academia and industry and will create an atmosphere of collaboration within various disciplines in Armenia. In the long run, a new generation of scientists that are well-trained in basic research and capable of developing applied technologies required for society will emerge. In particular, the new generation of young Armenian researchers will be more aware of environmental issues and capable of working with them. The project’s activities will lead to the establishment of a center of biotechnology/circular bioeconomy in Armenia with different expert laboratories including enzyme technology, microbiology, and process engineering.