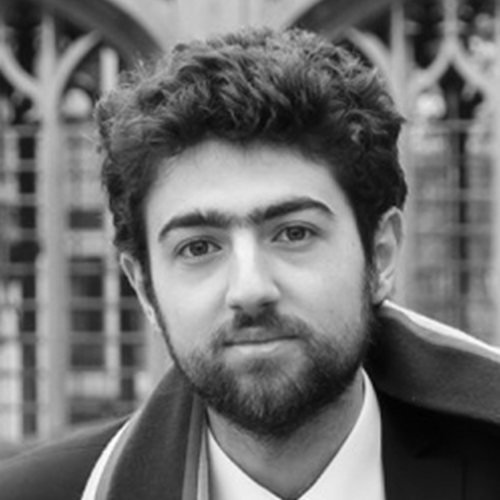 From an early age, Hayk was interested in STEM subjects. While attending the “Quantum” high school, he received medals from several international science competitions, including those in the sphere of computer science. Mr. Saribekyan’s achievements in school allowed him to start an undergraduate degree in computer science at the Massachusetts Institute of Technology in 2012. With the support of “Luys” Foundation hehelped to pioneer the Global Teaching Labs (GTL)’s Armenian Chapter: the aim of the project is to stimulate the ambition and the intellectual curiosity of young Armenian students. He was part of the first team of teachers on this project. Previously, Hayk taught in the GTL program in Italy in 2014.

During his last undergraduate year and his master’s degree Hayk worked with Professor Nir Shavit on research in computational connectomics. The researchers applied techniques from machine learning and high performance computing to solve problems in neuroscience. In 2017 Hayk started doctorate studies in computer science at the University of Cambridge, where he has been awarded the Gates Cambridge Scholarship. He works under the supervision of Dr. Thomas Sauerwald on algorithms and analysis in distributed computing.