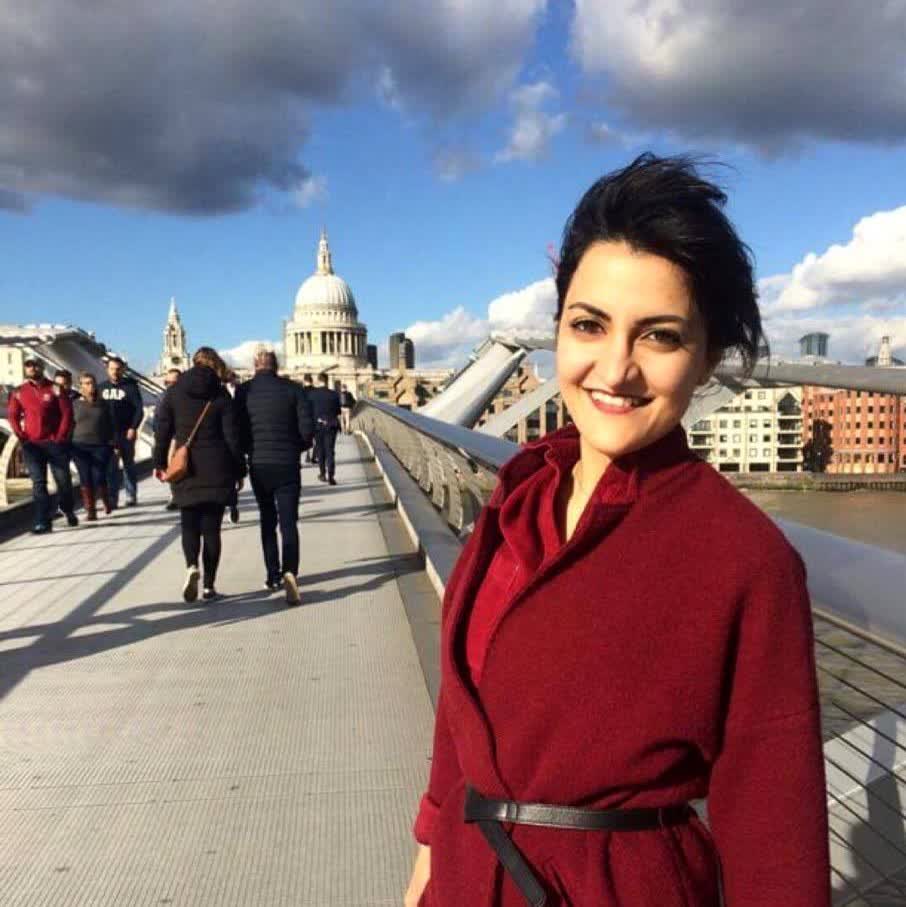 “Provision of innovation-driven science education must be prioritized in curriculum reforms of each country. This is what SciNova is committed to".