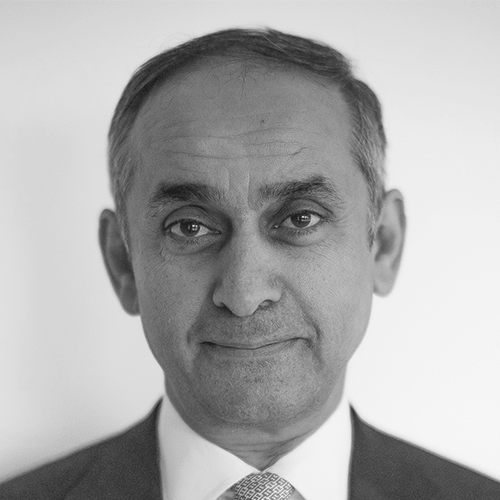 Lord Darzi of Denham
Member of the Board

Professor Ara Darzi is the Director of the Institute of Global Health Innovation at Imperial College London. He also holds the Paul Hamlyn Chair of Surgery at Imperial College London, and the Institute of Cancer Research, and is the Executive Chair of the World Innovation Summit for Health in Qatar. He is a Consultant Surgeon at Imperial College Hospital NHS Trust and the Royal Marsden NHS Trust. Professor Darzi leads a large multidisciplinary team across a diverse portfolio of academic and policy research. He has published over 1,000 peer-reviewed research papers to date, developing his status as a leading voice in the field of global health policy and innovation. In recognition of his achievements, Professor Darzi was elected a Fellow of the Academy of Medical Sciences, an Honorary Fellow of the Royal Academy of Engineering, a Fellow of the Royal Society and a foreign associate of the Institute of Medicine. In 2002, he was knighted for his services in medicine and surgery and was introduced to the United Kingdom’s House of Lords as Professor the Lord Darzi of Denham in 2007. He has been a member of the Privy Council since June 2009 and was awarded the Order of Merit in January 2016.