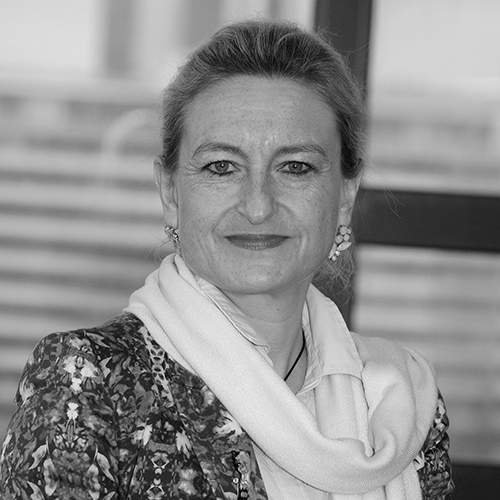 Gabrielle Gauthey
Member of the Board

In February 2015, Gabrielle Gauthey joined the Executive Committee of the “Caisse des Depots”, heading the investment in infrastructure, real estate, energy, ICT, innovation sector. Gabrielle Gauthey is a graduate of the Ecole Polytechnique, Ecole des Mines, and Ecole des Telecommunications, and holds a postgraduate degree in economic analysis. She began her career with “France Telecom”. In 1990 she founded and became General Secretary of the “Invest in France” agency. From 1995 to 1997 she was an adviser to the French Minister for Space and Telecom in charge of Telecom and ICT and drafted the 1996 law opening the telecom sector to competition. From 1998 to July 2000 she was Deputy CEO of “Sofirad” and CEO of “Le SAT”, first video satellite bouquet to Africa. Till January 2003, she was Director of the Information and Communication Technologies Department at the “Caisse des Depots”. From 2003 to 2008, she was Commissioner at the French Regulatory Authority for Electronic Communications and Posts (ARCEP), and Vice-Chair of the ERG (European regulators’ group). From 2009 to 2015, she was Group Corporate Vice President, in charge of the public sector, governmental projects and defense for “Alcatel-Lucent”. She is the former President of the Innovation Commission of “Medef”, former Vice-President of the French Federation of Electrical, Electronic and Communication Industries (FIEEC) and member of the French national council for the digital economy. She sits at the board of DCNS, Radiall, and SNI.