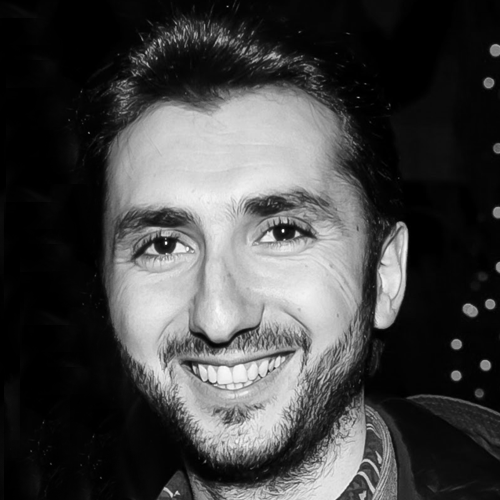 Tigran Shahverdyan is the co-founder and CTO of Robomart, the creator of the world's first self-driving grocery store. Previously, he was the co-founder and vice president of Engineering of RoboCV, the creator of collaborative autonomous industrial forklifts and tow tractors. Tigran graduated summa cum laude from the Moscow Institute of Physics and Technology and started his career in space exploration projects, doing research on Venus magnetosphere and working on lunar lander projects at the Space Research Institute in Russia. He was part of a Google Lunar X prize team Selenokhod working on the lunar rover and lander. In 2016 Tigran received Armenia's Presidential Award for a breakthrough discovery in physics for his research in theoretical physics.