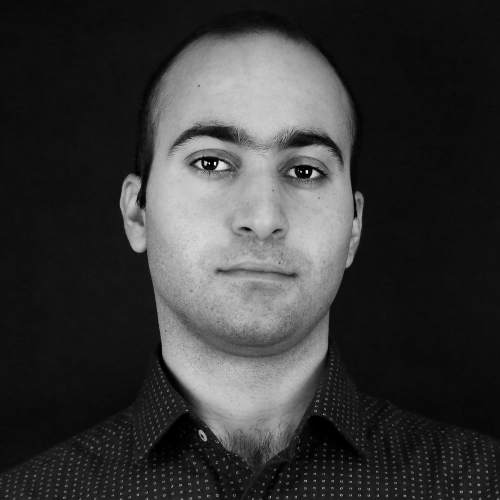 Vahe Tshitoyan is a scientist and innovator working at the intersection of physical sciences and machine learning. He is currently a postdoc at Lawrence Berkeley National Laboratory exploring applications of natural language processing to materials discovery. He holds a PhD in physics from the University of Cambridge, with past research experience at IBM Research (spintronics), ETH Zurich (quantum heterostructures) and Yerevan State University (cosmology). Before moving to Berkeley, Vahe was a senior scientist at Zedsen - a London based startup developing smart capacitive sensors. Vahe's work here was focused on image reconstruction algorithms and applications of machine learning to sensor arrays. Vahe is a recipient of numerous national and international awards, including honorable mention at the 37th International Physics Olympiad (Singapore, 2006), the educational award of the President of Armenia in IT (Armenia, 2006 and 2010), Global Undergraduate Exchange Fellowship (US, 2008) and Winton award for the physics of sustainability (UK, 2012) to name a few. In 2018, he was named as one of the 30 most influential Europeans under the age of 30 in science and healthcare by Forbes magazine (30 Under 30 Europe - Science & Healthcare).