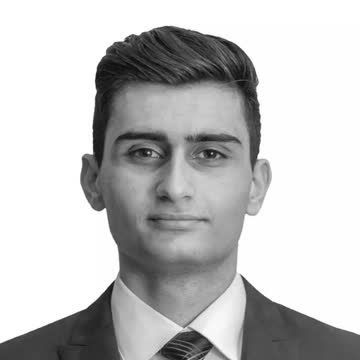 Gevick Safarians is completing his Master of Science at the University of California, Los Angeles (UCLA) in bioengineering with a specialization in neural engineering. He completed his Bachelor of Science in neuroscience and continues as a researcher at the institution with a focus on drug resistance for the glioblastoma multiforme disease state. With the goal of pursuing an MD/PhD dual degree, Gevick Safarians believes, by becoming a physician-scientist, he will serve as a catalyst in bridging engineering and healthcare. Gevick is the recipient of the 2017 Ozy Genius award to begin his startup medicine VR with which he plans to harness virtual reality as a new medium to engage the public in health and disease. Complementing his role as a teaching assistant in neuroanatomy, he strives to educate and involve layman in science and technology. Having served as the chair of the Armenian Students’ Association of UCLA and as a member of multiple non-profit organizations focused on improving living situations in Armenia, Gevick Safarians is committed to collaborating with the upcoming generation of Armenian youth which will make Armenia be recognized as a center of innovation.