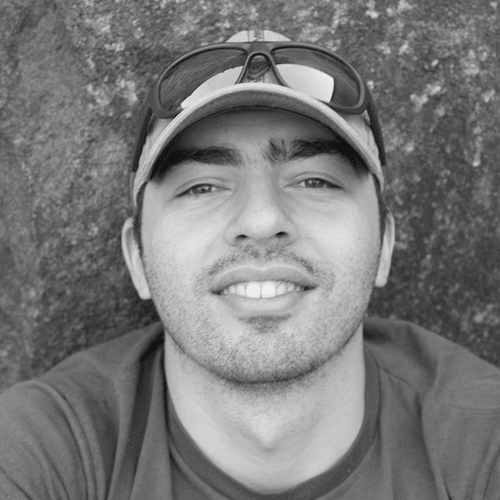 Tatul started his first company at the age of 19, together with his co-founder and brother Hrachik. Eventually, that led them to founding “Wakie”, a social app for phone calls, where one sets a topic and gets to have a phone call with someone interested in that topic. They have 2 million users who make over 5 million calls a month. “Wakie” has graduated from “Y Combinator” (biggest accelerator of the world) and has raised over USD 6 million from the world’s top tier early investors, including “SV Angel” (“Google”, “PayPal”, “Facebook”), “First Round Capital” (“Hotel Tonight”, “Uber”), Scott Banister (“PayPal” Board Member), Kevin Hartz (Founder of “Eventbrite”), Michael Birch (“Bebo”), and others.

Wakie” has many awards including “Startup of The Year” by Ru-Net Awards, “BestStartup Team” by “Kommersant”, has been the finalist of the Forbes Startup Contest, has received Start Fellows Grant by Yuri Milner and Pavel Durov, received Top 30 Startup Teams by “Proofi” and many others. Besides the startups, Tatul has experience in investment banking (“Troika Dialog”) and consulting (“PwC”).

In 2005 Tatul has started “SIVAM”, an Armenian NGO for young professionals in Moscow. It has gathered passionate Armenians, who want to be the best in their professions and stay connected to their national heritage. “SIVAM” organized many iconic events in Moscow and eventually was named the best youth organization by the Ministry of Diaspora of Armenia.