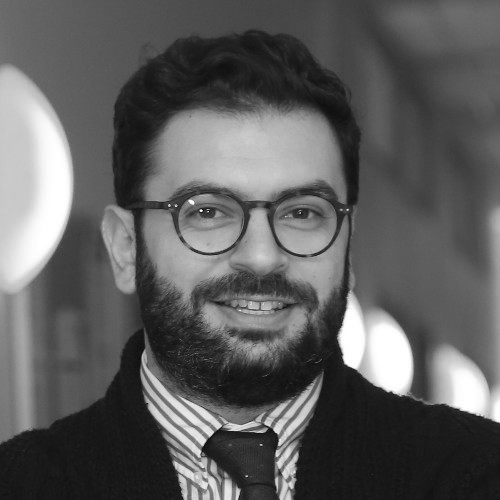 Sergey Tantushyan is the director of Extension at the American University of Armenia and a strategy professor in the MBA program at AUA. Sergey was formerly a deputy CEO at IDeA Foundation, has a management consulting background with 15 years of experience in strategic planning, project implementation, and strategy advice, in New York, Yerevan and Moscow, along with 11 years of experience in teaching and training experience. He has worked at the Central Bank of Armenia and served as a consultant at the OSCE office in Yerevan. Sergey’s private sector experience includes management positions in investment and consulting companies in Russia, from 2005 to 2007. Back in Armenia, Sergey headed the Strategy development division of AmeriaBank in Yerevan from 2007 to 2009, and thereafter pursued his MBA in Boston. Before returning to Armenia in 2012, he worked as an economist at The Conference Board in New York. In addition to his 2011 MBA from Brandeis International Business School in Boston, MA, Sergey also holds an MSc in economics from Yerevan State University, an MCLS from AUA, and a doctor’s degree in finance and economics from the National Academy of Sciences of Armenia. As a 2006 Fulbright Fellow, he pursued studies in strategic development and the global economy at Dickinson College, Pennsylvania. Sergey is also an alumnus of the Eurasia Executive Leadership Program (2008), University of Cambridge, UK. In 2009, he became a Sauvé scholar and academic trainee at McGill University, Canada. In 2017, he graduated from Central Eurasian Leadership Academy, and in 2018 became visiting faculty to the CELA program.