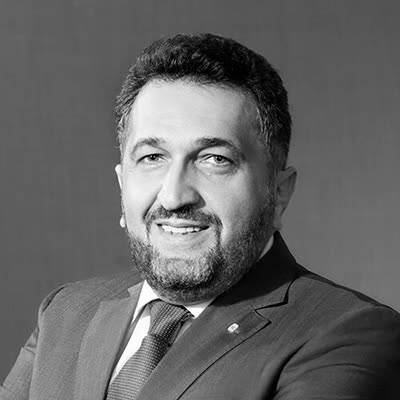 Ruben Arutyunyan is the founder and CEO of the Moscow-based HENDERSON Russia Group. HENDERSON is the biggest men’s business and leisure outfit retailer with stores in over 50 cities in Russia. With more than 160 stores the brand is now considered as one of the largest menswear retailers in Russia. HENDERSON is a holder of numerous prestigious awards in industry and business. Ruben is a graduate of the Yerevan Polytechnic Institute with a degree in mechanical engineering; Ruben also holds an MBA degree from the Higher School of Commerce in Moscow. In 1988-1990 Ruben served as an engineer for Granite CSC; from 1991 to 1993 he was the director of the Orion brokerage company at the Armenian Commodity Exchange in Yerevan.