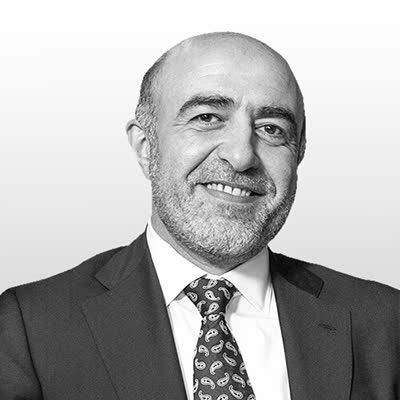 Aram Manukyan is the co-founder and deputy director of the Moscow-based MIZHEN, the official distributor of DAVIDOFF Switzerland. Serving as an operator in REMSTROYTREST, Yerevan, Armenia, in the early stage of his career, Aram later became deputy director for companies such as YEREVAN Production and Construction Company, as well as GOSH from 1992 to 1998. In the same period, Aram directed the GANDZASAR trading company in Yerevan (Armenia). From 1998 to 2002 Aram headed several companies in the fashion industry, and in real estate. In recent years, Aram has founded and co-founded several companies in Russia, including FABI – Samara, EGIDA, and UNIVERS.