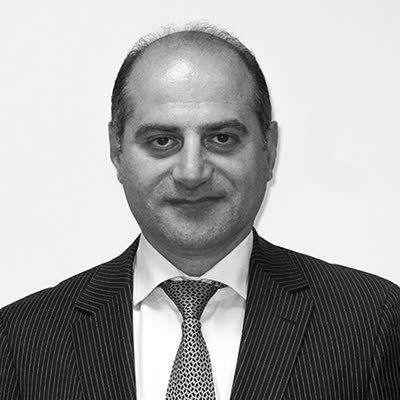 Anushavan Simonyan has been heading the Investment Banking Department of UBS Bank in Russia and the CIS since 2012. Earlier Anush spent over three years managing the investment banking business of Credit Suisse in Russia. Prior to joining Credit Suisse, Anush worked as managing director for Central and Eastern Europe, Russia and the CIS of Merrill Lynch Bank in London. Anush started a banking career in 1996 at ABN AMRO Bank, working in various positions in corporate finance, structural financing, and capital markets in Amsterdam, London, and Moscow for 11 years. During his career, Anush advised clients on numerous landmark transactions in all areas of investment banking products and services. Anush is a graduate of Yerevan Polytechnic Institute (Armenia), 1992, with a degree in economics and construction organization; and Columbia University (New York, USA), 1996, with a degree in economics and international Affairs.