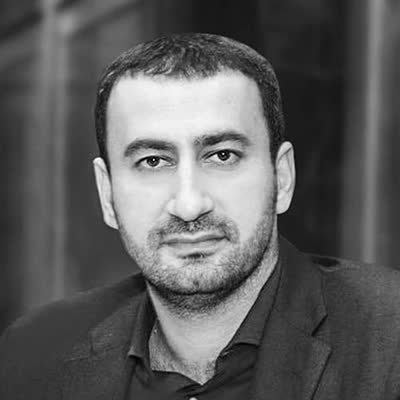 Artur Tovmasian is a serial entrepreneur, CEO, and founder of International Food Technologies (IFT), owner of restaurant chains Vkusnolubov, which was presented at Sochi Olympic Games in 2014; Grand Prix Formula 1 Sochi 2014; Blinerie, recognized as the Best new concept at Mapic 2016, Cannes, France; Royal-Kebab, quick service restaurant, serving Middle Eastern cuisine; as well as Pancs, an outlet specialized in crafted pancakes, crepes, and artisan coffee. Starting his professional activity in 2002 as a marketing specialist at Rostselmash, one of the leading plants in Rostov region, Russia, in September 2004 Artur became one of the founders and the chief executive officer in Vkusnolubov, which has grown into a wide chain of cafes and retail outlets of fast and healthy food with more than 1000 employees, in 13 years of operation. Artur’s new projects are targeted at the markets in the European Union and the UK and include e'CLR, a modern eclair bar; as well as Avobar, a boutique restaurant serving avocado-based dishes in London. Artur is a graduate of the Rostov State University of Economics, holding degrees in Customs Affairs (2001) and in World Economics (2004). Artur’s professional engagements are highly appreciated by regional authorities in Rostov. He has received numerous letters of gratitude, certificates, diplomas, and medals in recognition of his professional achievements. Artur is an active participant in charity and social events.