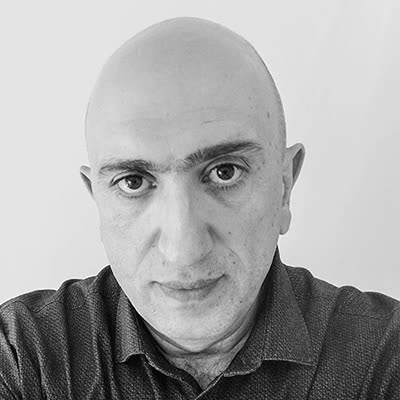 Areg Zakoyan has been investing in start-ups since 2007. Prior to that in 2006, he acquired a 67% share in a medical clinic of Mol (health and fitness league), specializing in prophylactic medicine, dentistry, skincare and venereology, and many more areas. In 2014 Areg permanently moved to Limassol, Cyprus. Earlier in his career, in 1997, Areg founded Best Telecom, embracing a wide scope of communication services and construction of communication networks. Prior to that, in 1993, Areg had moved to Moscow, where he founded Bayezet and Accent-M in 1994. In 1992 Areg received a degree in engineering and hydro-melioration from the Armenian Agricultural Institute. The scope of Areg’s activities includes computer assembly, construction of structured cable networks, the supply of computer equipment, and system administration. His interests encompass telecommunications, IT, and high-tech businesses. Areg is actively engaged in public activities, as well as various projects in the field of education, which include the Ayb School, and Yerevan Regional State College No. 1. As part of his philanthropic activities, Areg supports an orphanage based in Moscow region, Russia.