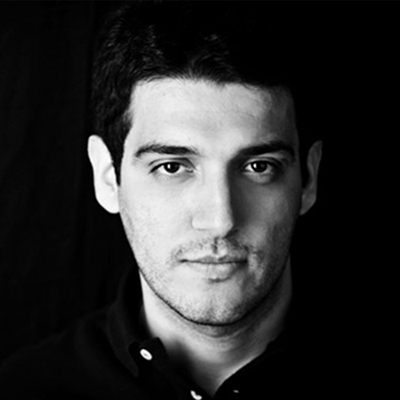 Prior to founding Innova Partners, he was the CEO of Innova, an online entertainment company. Innova was first established as a pioneer of digital entertainment in Russia and CIS starting as a publisher of massively multiplayer online games, then, adding on a video distribution service in partnerships with Hollywood majors and leading TV manufacturers. In 2016 Innova entered a location-based entertainment business with opening the first edutainment family concept, KidZania, in Moscow. Soon after the opening, Innova was granted an exclusive franchise for operating KidZanias in Russia, France, Canada, and the US. After that, a holding company, Innova Partners, was formed to develop KidZania parks in other countries.

Apart from KidZania business, Gevork is also a board member at Detsky Mir Group, which is the largest children’s goods retailer in Russia and Kazakhstan, as well as a board member at Rambler Media Group, one of the biggest Russian web portals and search engines Gevork is an advocate of information technologies and innovations. He keeps his bonds with the IT field he has come out. He is a co-founder of Must App, an application that helps you make a list of movies and TV shows to watch.

Recently he has acquired ownership in Imaginarium, a Spanish company that operates an international chain of toy stores. Gevork is a passionate entrepreneur striving to make a difference in the world and to help the next generation succeed.