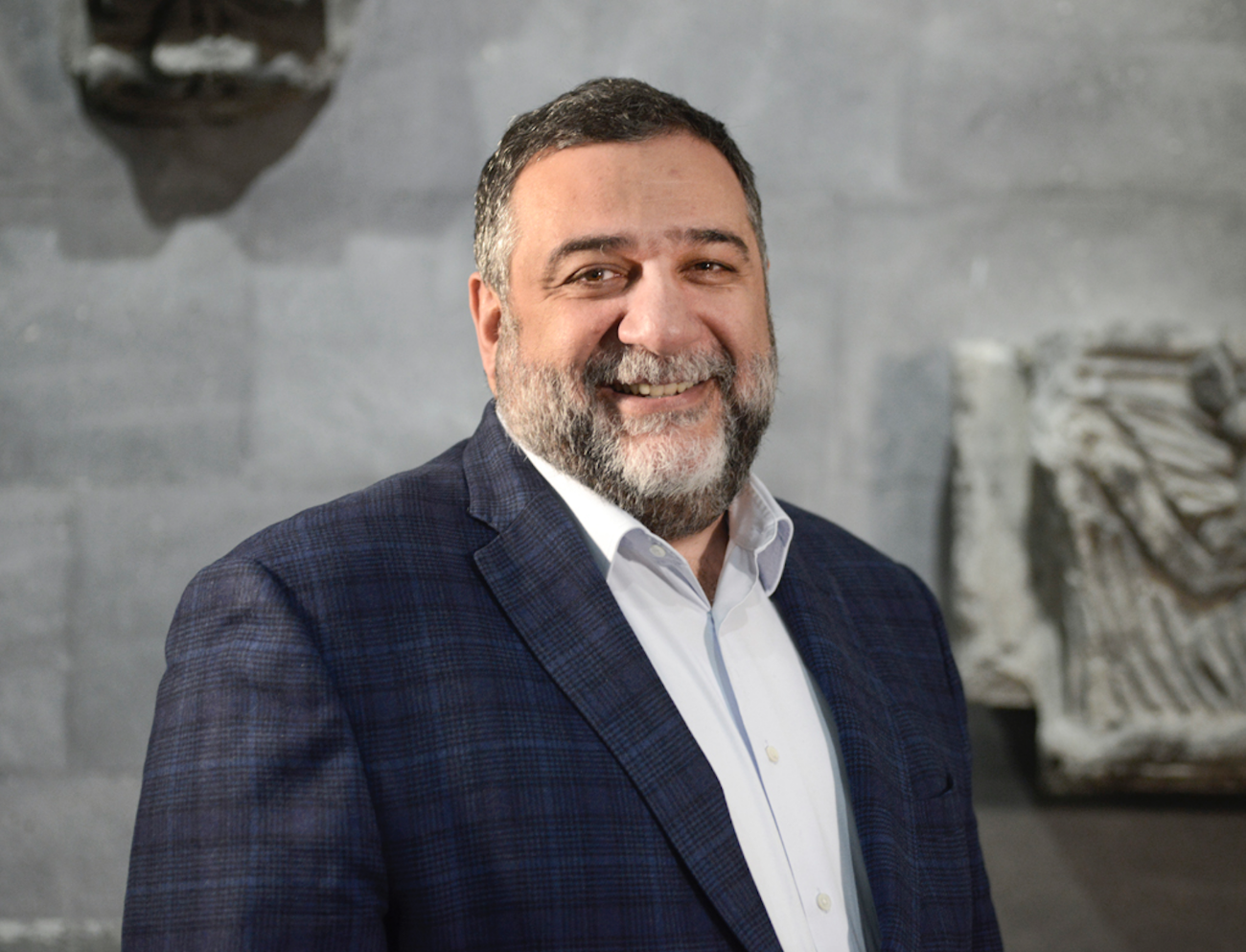 Ruben Vardanyan is an evolutionary visionary who, for over 30 years, has brought together people with different backgrounds, experiences and capabilities to implement partnership projects that transform the socio-economic environment. He explores cyclical historical processes and the prevailing trends, and, based on this analysis, builds a picture of the world for the coming decades to find the most effective courses of action that can be taken today. Ruben and his family, together with a diverse group of partners around the world, have made more than $1.5 billion in commercial and philanthropic investments in key areas for human development – global education, healthcare, the Sustainable Development Goals (SDGs), humanitarian issues, succession and philanthropy. Ruben’s track record includes many projects that have brought together a wide range of participants and have had a tangible social and economic impact at the local and global levels. Of these, the best known are the investment company Troika Dialog, SKOLKOVO Business School, Phoenix Advisors and Philin Philgood in Russia, United World College Dilijan, the Foundation for Armenian Science and Technology (FAST), the Wings of Tatev cable car in Armenia and the global Aurora Humanitarian Initiative.

In the late 1990s and early 2000s, Ruben was part of a group that initiated a public discussion on the future of Russia and Armenia within the framework of “Club 2015” in Moscow and the “Armenia 2020” project. In 2021, Ruben and his partners launched The FUTURE ARMENIAN public initiative, which intends to foster a dialogue that would lead to a common framework of understanding around sustainable development of Armenia and Armenians as a nation. He is the recipient of numerous international awards, including the AIB Presidential Award for his contribution to education and the Common Ground Awards to honor his outstanding accomplishments in conflict resolution, community development and peacebuilding. In 2001, Fortune magazine listed Ruben as one of the “25 Rising Stars of the New Generation” and the World Economic Forum named him one of the 100 Global Leaders of Tomorrow.