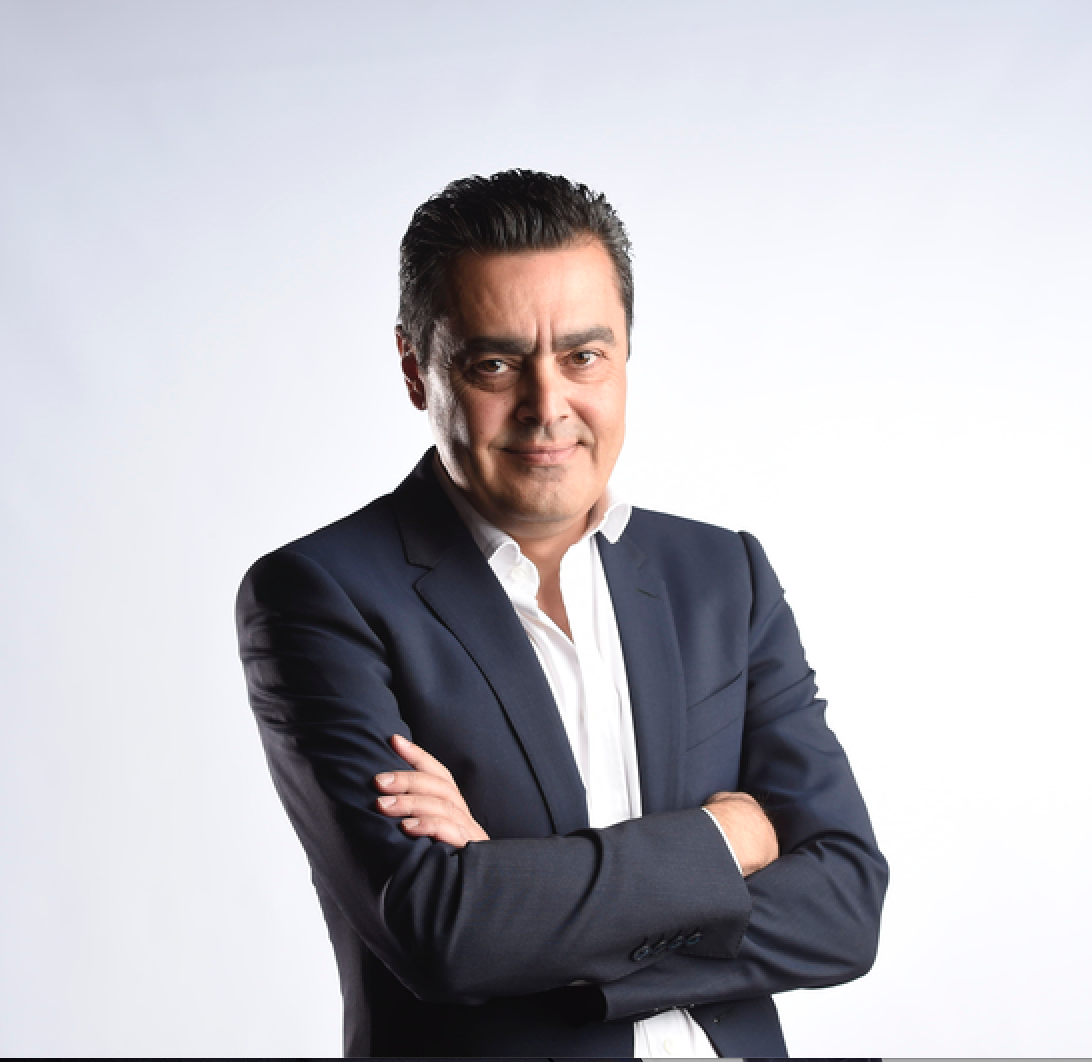 Artur is an engineer-physicist, manager, serial entrepreneur, philanthropist, high tech investor. With a degree from National Research Nuclear University, an ExMBA in Strategic Management and degrees from École Polytechnique and Rotterdam Universities, Artur has been running successful businesses in various corners of the world for more than 2 decades.

Having spent a large part of his life abroad, Artur returned to Armenia in 2000s determined to have an impact on the development of the country. Since then he has been investing and running successful ventures in the fields of recreational development and production of renewable energy sources. "Now is the high time for the 4th industrial revolution. And one of the main driving forces of it is going to be solar energy". With this belief, Artur founded SolarOn- the first solar panel production company in Armenia.

Artur Alaverdyan is also the owner and chairman of Profolod- producer of insulated panels with PIR Premier fireproof polyisocyanurate and PUR Classic polyurethane foam cores. The firm is the largest manufacturer, the leader of the EURASEC market in its segment.

Artur is the co-Founder, Member of the Board - FAST Foundation for Armenian Science and Technology, Member of the Board of Trustees of Arar Foundation and a co-initiator of FUTURE ARMENIAN public initiative. Throughout his professional life Artur has had his contributions either as founder, member of the board and/or chairman for organizations such as PU Europe, NAPPAN, Ayb Educational Foundation, and many others. His current key interests are focused on alternative energy, impact investing and innovation.