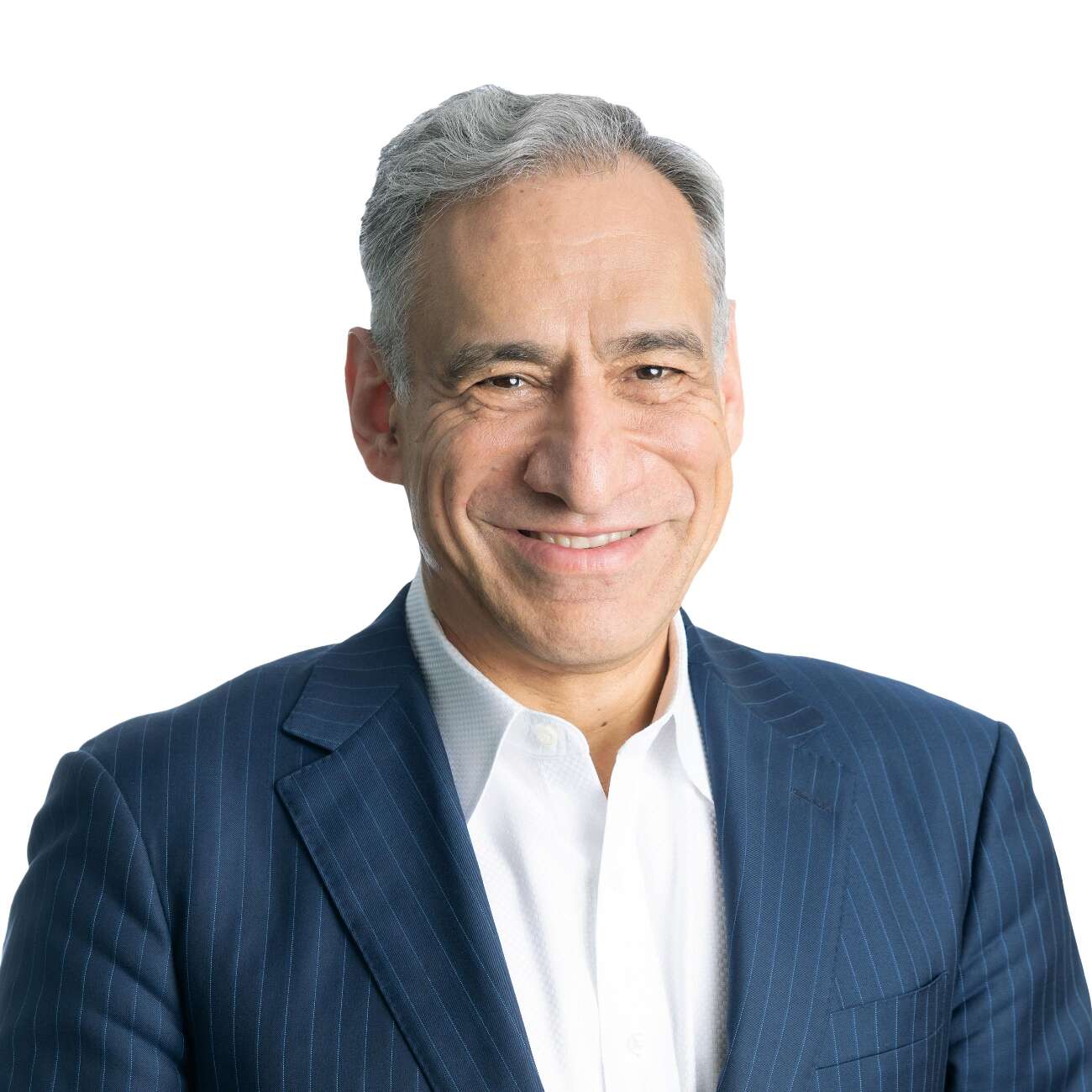 André Andonian
Chairman of the Board
Singapore

André is the CEO of Andonian Advisory Pte. Ltd. which provides Board and consulting services to public and privately-held companies to become/remain global leaders and mentors senior executives to unlock their full potential. He was recently appointed to the Boards of ADI in the US and AEM Holdings in Singapore. He also supports McKinsey & Company as Chairman Emeritus North Asia/Special Advisor after completion of his 34-year tenure.

Highlights of his 34-year tenure include: Senior Partner of McKinsey & Company based in Singapore where he was the Asian Leader of Client Impact & Experience, the Chairman of McKinsey Japan and the Managing Partner of McKinsey Korea. Since 2005, he served on McKinsey’s Shareholders Council which is the highest decision-making body of McKinsey and effectively functions as its Board of Directors in setting strategic direction and policies. In the 34 years of his McKinsey career he was also based in Munich, Silicon Valley, New York and Tokyo and held numerous other leadership roles such as Managing Partner of McKinsey Japan, Global and Americas Leader of McKinsey’s Advanced Industries Sector, which comprises the Automotive & Assembly, Advanced Electronics, Semiconductors and Aerospace & Defense Industries, Leader of McKinsey’s EMEA High Tech and Innovation and Technology Management Practices. He served public and private clients in all these fields as well as in biotech and helped them to become global leaders.

André has held extensive additional senior leadership roles in support of McKinsey’s client impact, people and knowledge development. He supported the development of new CEOs in his role as co-Dean of McKinsey’s Bower Forum. He was also a long-term member of McKinsey’s Firm-wide personnel committees, most recently the Senior Partner Committee that evaluates Partners. He was also the Dean of the coveted learning program for Senior Partners on how to become effective Client Service Team Leaders.

Prior to joining McKinsey in 1988, André worked in sales, marketing, customer service and engineering for Masco Corporation in the US and at IBM Europe and Asia. He received an MBA with Distinction from the Wharton School of Business where he was a Fulbright Scholar as well as an MA with Distinction in Economics as well as a BSc in Engineering from universities in his home town of Vienna, Austria.

In his free time, André pursues his passion to help Armenians around the world in different capacities, e.g. as a founding Member of both the National Competitiveness Foundation of Armenia and Armenia 2020, a global think-tank, and most recently as Chairman of FAST (The Foundation for Armenian Science and Technology).