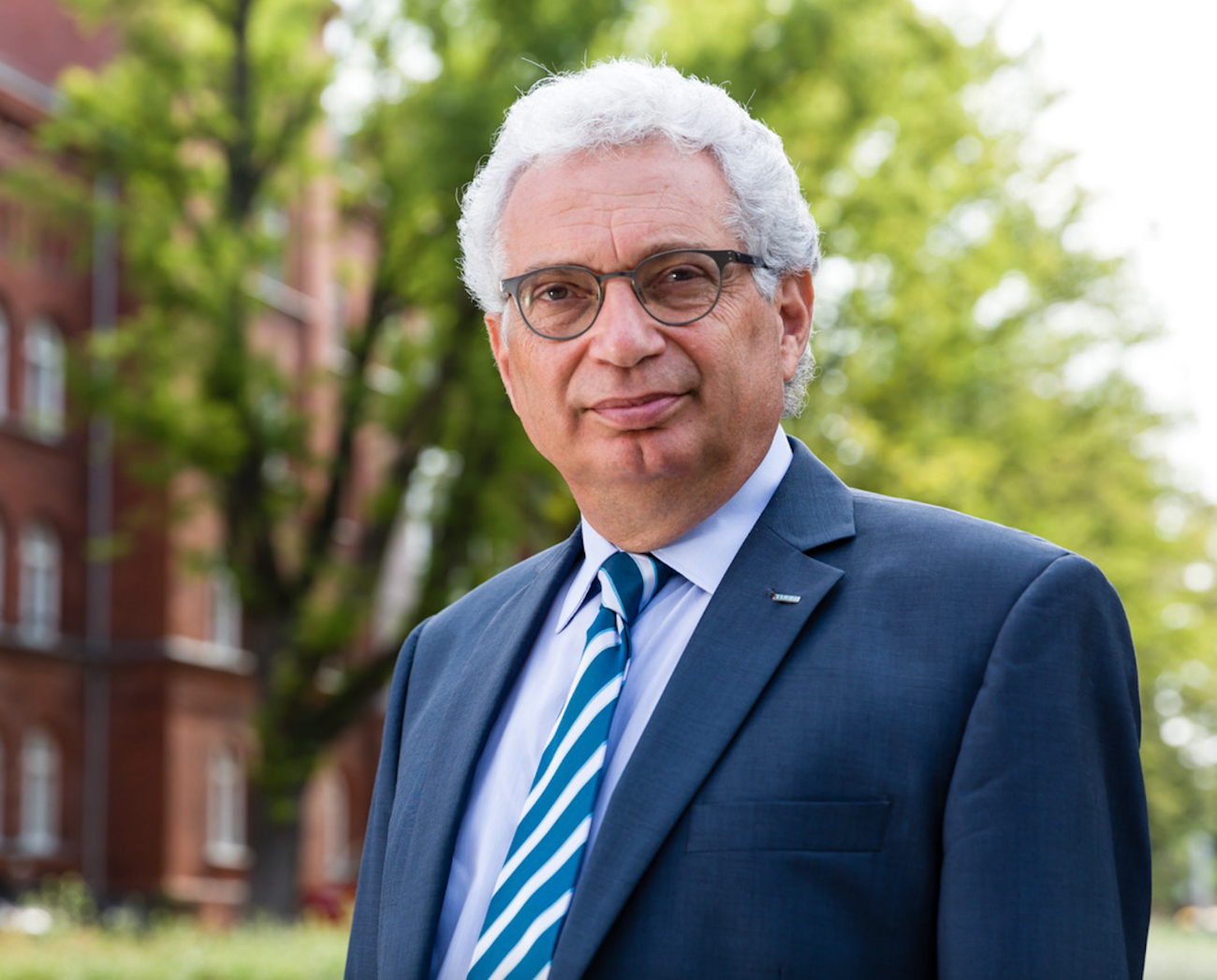 Dr. Garabed Antranikian
Member of the Board

Prof. Garabed Antranikian studied biology at the American University in Beirut. At the University of Göttingen he completed his Ph.D. in microbiology in 1980 in the laboratory of Prof. Gerhard Gottschalk and qualified as a postdoctoral (habilitation) lecturer in 1988. In 1989 he was appointed to a professorship in microbiology at the Hamburg University of Technology (TUHH), where he has been the head of the Institute of Technical Microbiology since 1990. From 1993 to 1999, he coordinated the EU network project “Extremophiles” with 39 partners from academia and industry. From 2000 to 2003, Prof. Antranikian coordinated the national network project “Biocatalysis” and directed the Innovation Center “Biokatalyse” (“ICBio” supported by DBU). He was the president of the International Society for Extremophiles, chief editor of the scientific journal “Extremophiles” (Springer), and is the chairman of the International Conference on Biocatalysis (Biocat).

In 2004 he was awarded the most prestigious prize for environmental protection by the President of the Federal Republic of Germany. From 2007 to 2015 he coordinated two cluster projects (over 25 million €) “Biocatalysis 2021” and the "Biorefinery2021" of the Ministry of Education and Research. Prof. Antranikian is an honorary member of the Academy of Sciences of Armenia, member of the Academy of Sciences of Hamburg and the Union of the German Academies of Sciences (acatech). He was vice president for academic affairs from 2009 to 2011 before he became president of Hamburg University of Technology from 2011 to 2018. Prof. Antranikian is currently the director of the Center for Biobased Solutions (CBBS) at the TUHH and the PI of projects of the ADVANCE program supported by FAST. He has published more than 235 scientific papers and holds 165 international patents.